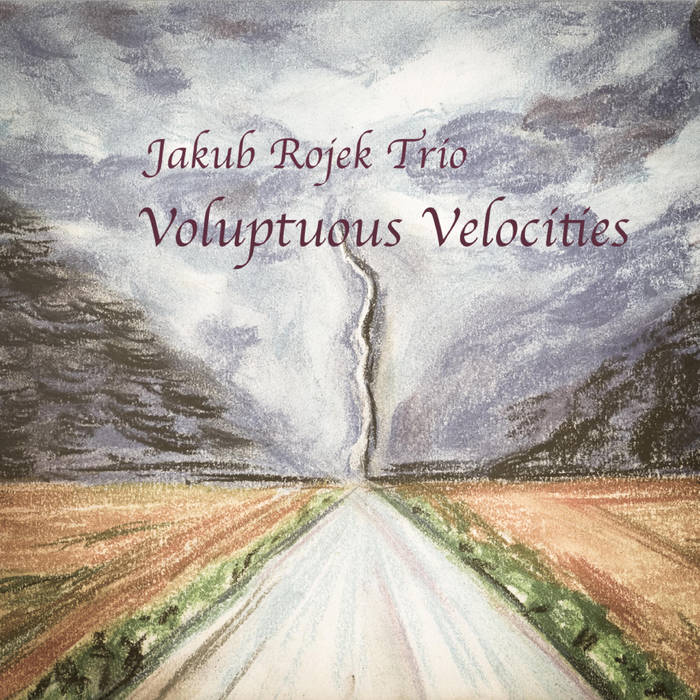 “Down Hearr” is an attempt to redefine limits of textural and polyphonic improvisation within the context of the live/concert interaction (ourselves, music material, audience) and without a presence of preconceived processes taking place during music performance, and especially improvisation (previously rehearsed material vs. blank slate approach.) It is also an attempt to engage audiences in an unusual approach by taking musical requests as a base for an improvisation. That being said, the audience becomes of what is to be the actual composition by either singing, and or playing their melodic interpolations. One of the elements of this project, besides performing a written for this occasion suite, will be transcription of the live material recorded with the audience.

After years of observation of an improvised music processes we thought that there is significant element of esotericism, voyeuristic like experience, and a visible disconnect between an audience and the actual performer in the improvised music setting. While, this is clearly not an obstacle in playing great music, this new and reinvented directness is what makes having audience in the new role so exciting for us. More than anything, we would like to find a direct route to communicate great art without any pretension and in the environment where audience is actually appreciated and truly a desideratum of sort and right in a center of it by its organic involvement.

More so, we feel as though there is a significant void to be filled where we (musicians) do not have to “deliver” the music in a conventional way by assuming the role of entertainers, but rather be placed in an open space to develop what we would like to call a “time frame sound management.” We like to achieve it through an unconstrained search of the sound and color created within the intersection of uncontrolled curiosity and raw and undefined textural plasticism, and with an improvisatory element of audience’s compositional collaboration within the process.

The second part to this live music project is a “sketches suite” where the trio will perform sketched out/composed short, mosaic like, pieces for the first time on stage while improvising on them as well. This will provide an unprecedented glimpse into a process of this ensemble and the most authentic way to experience its art for the audience. This unique way of approaching the music material has been our staple way of treating music material for some time, and the way to really get inside of the music by ridding ourselves of any preconceived idea which might have been instilled in our playing while rehearsing. Finally, we found that to be the most beneficial to our development and progress as an ensemble way of playing, and which often catches us in a sort of “off guard” fashion and thus allowing the purest form of music making.

Down Hearr is the Trio project from pianist Jakub Rojek, bassist Kim Cass and drummer Jason Nazary. It is an exciting venture into defining the collaborative sound of the "anti-trio" though the constant process of textural development.

Bandcamp Daily  your guide to the world of Bandcamp